Prime Minister Imran Khan, on 30 March 2022, launched the e-passport facility to boost security and smooth international travel for its citizens. Addressing the inauguration ceremony in Islamabad, the premier said that e-passport carries various security checks and will facilitate people, especially overseas Pakistanis at the airports. He said that facilitating overseas Pakistanis will ultimately benefit the country.

Speaking at the occasion, Interior Minister, Sheikh Rashid Ahmed, said that an electronic chip will be used in the new biometric passport. The new passport includes 29 new and modern security features, which, according to the minister, is “a great up-gradation since 2004.” The e-gate facility can be availed through e-passport at all the international airports across the world.

Note : This facility is initially available for diplomatic and government passports only. Issuance of e-Passport to the citizens of Pakistan and expatriates is expected to commence soon. 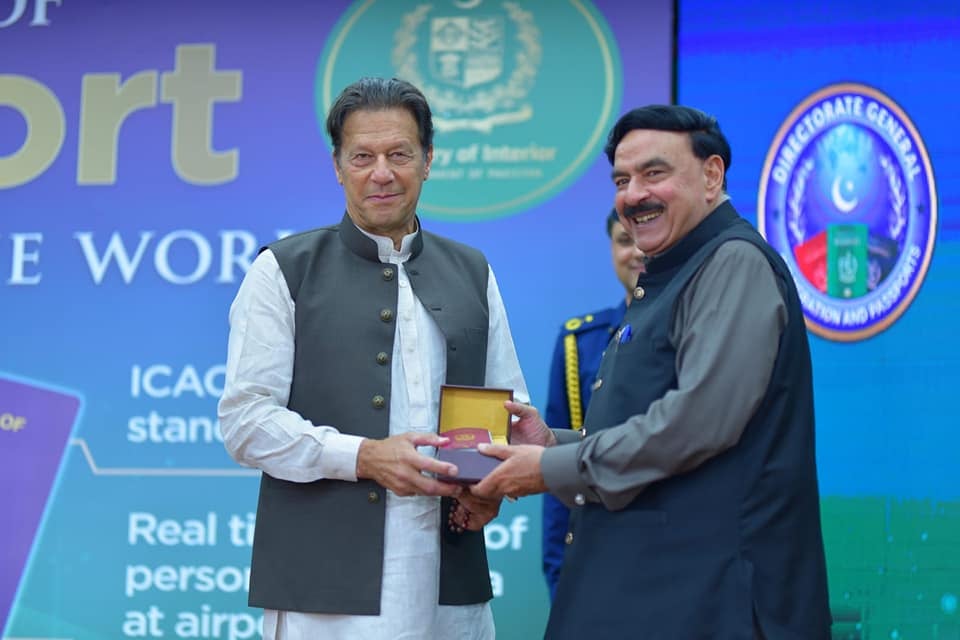 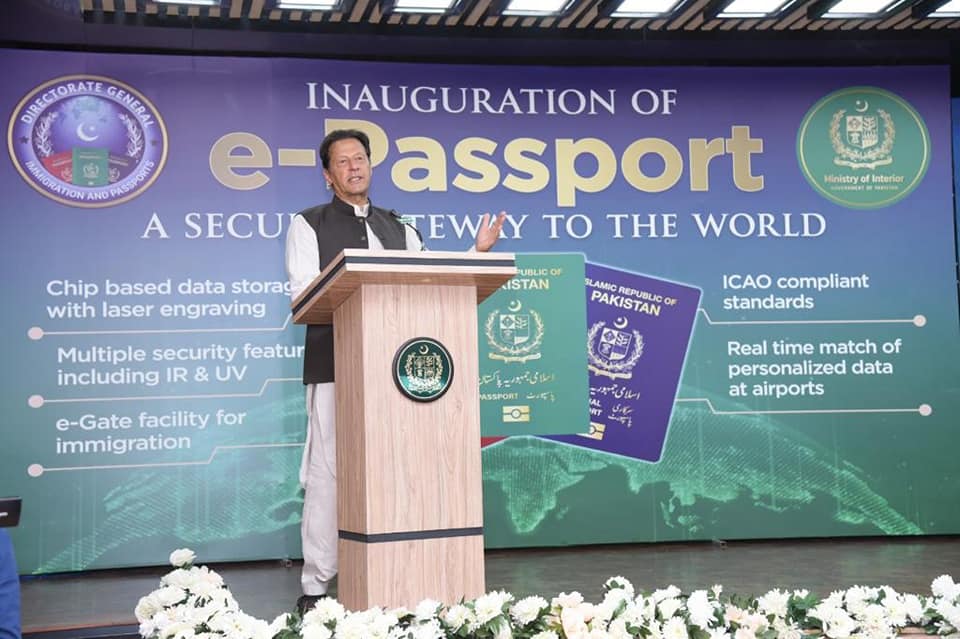 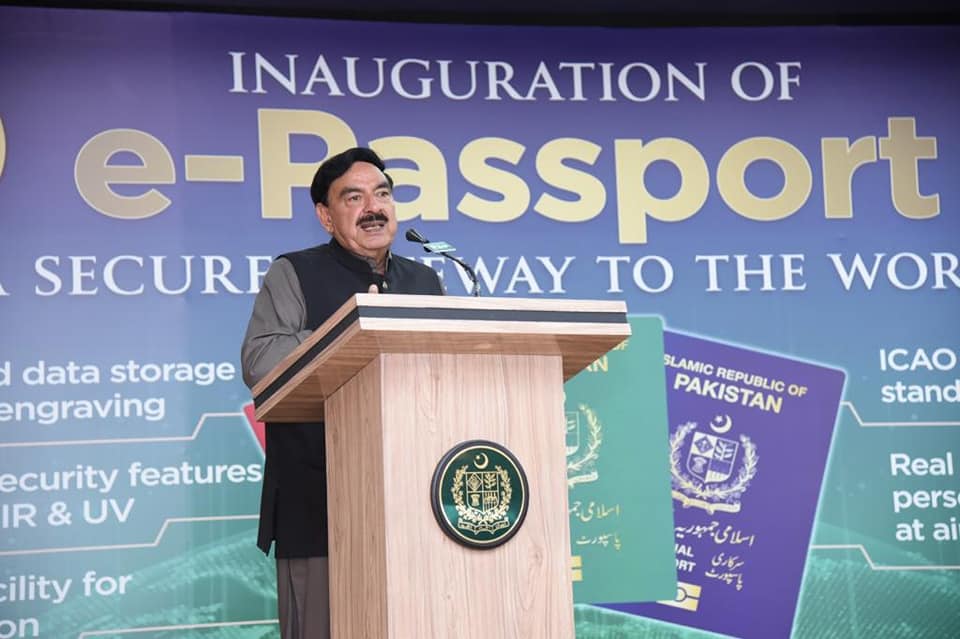 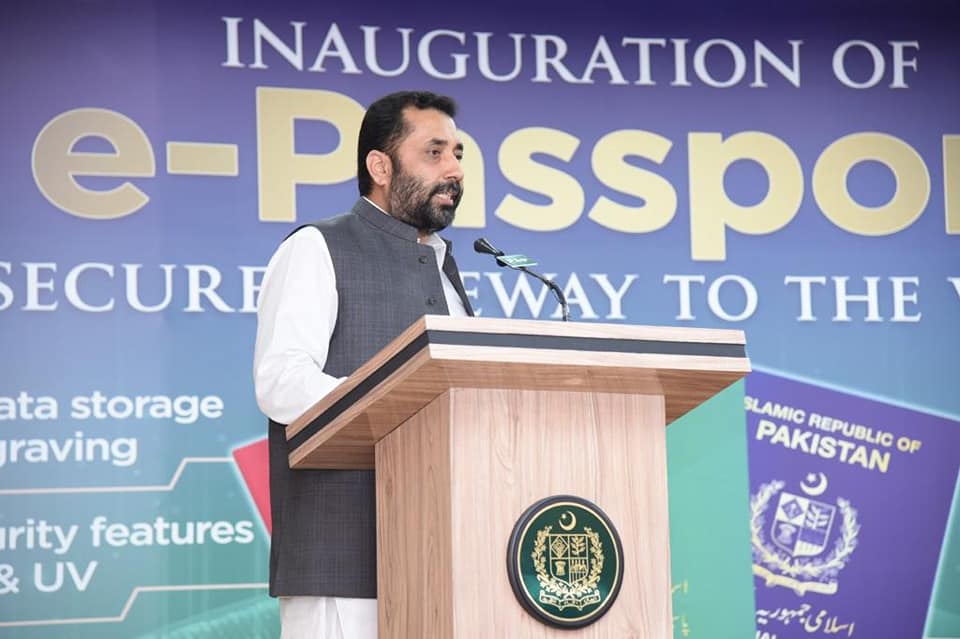 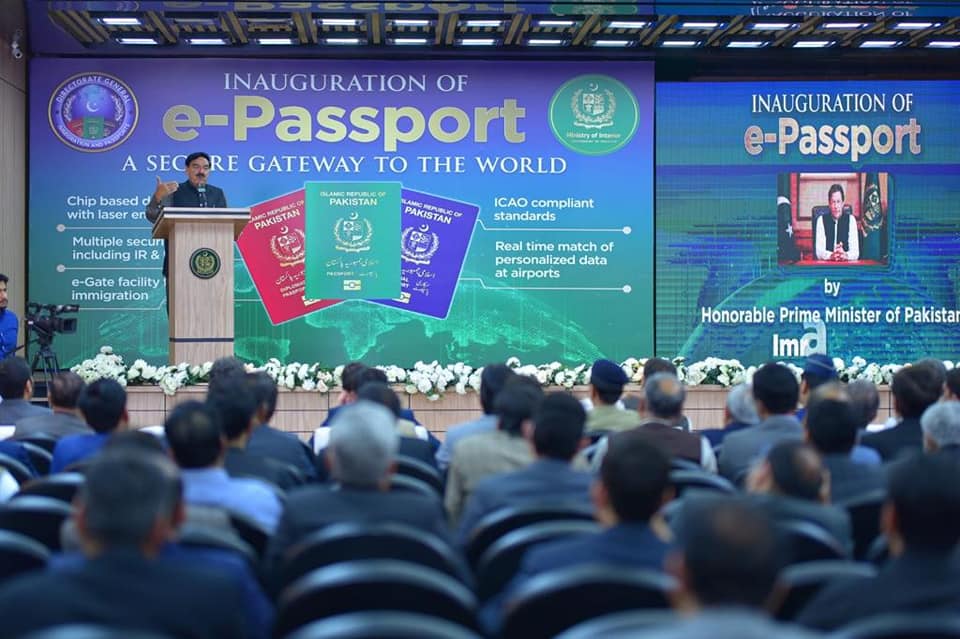